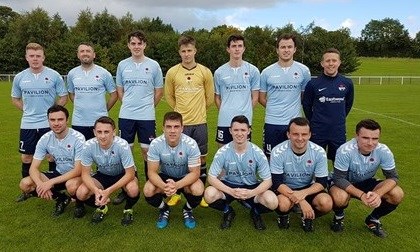 Rosario finished 3rd in division 1B last season, which caused major disappointment to the squad and backroom staff, especially after staying in the top two for all but the last four weeks of the season.

The team has emerged a stronger, more experienced side and have gained several pairs of younger legs along the way, ready to fight for promotion this season. 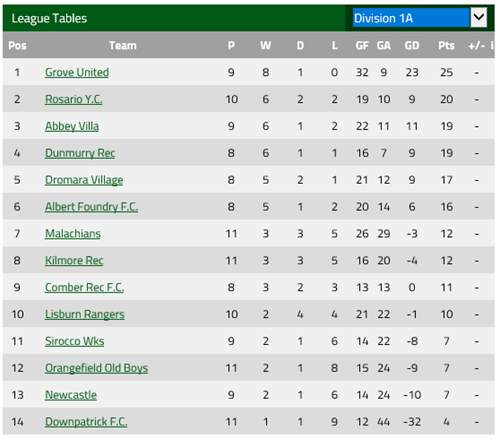 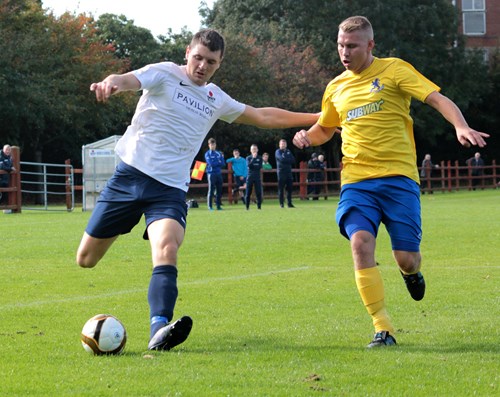 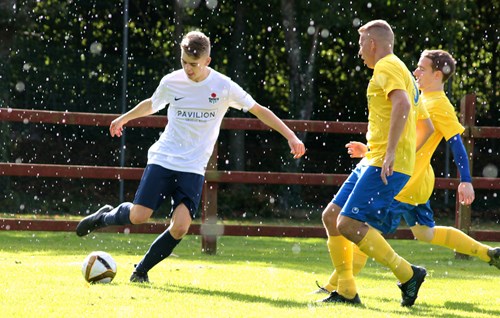 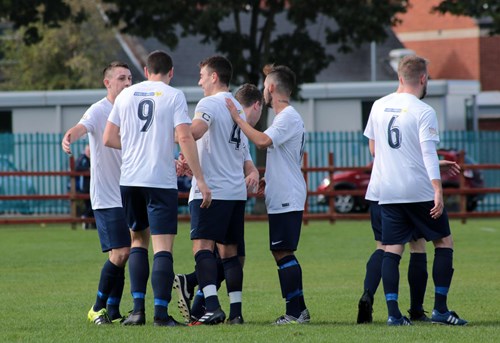 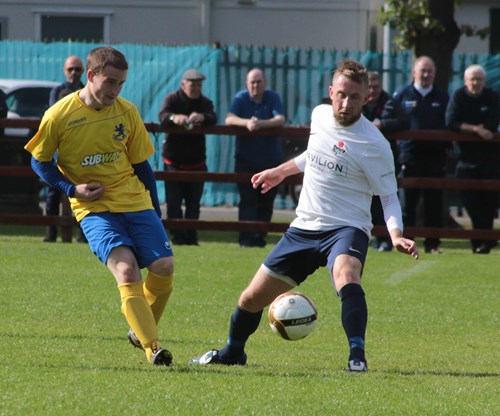 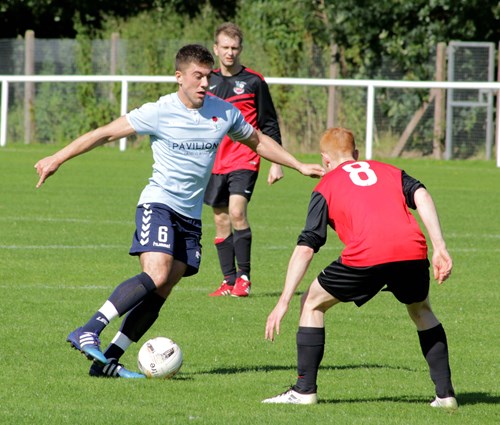 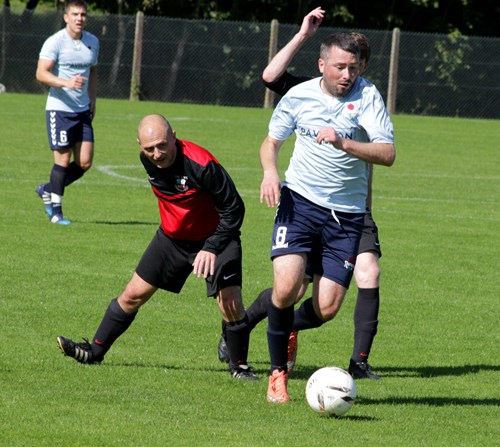 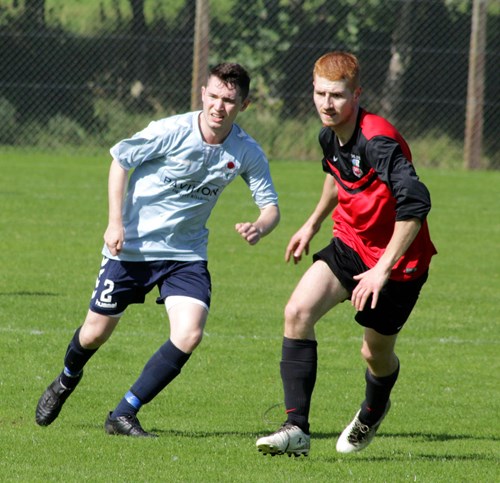 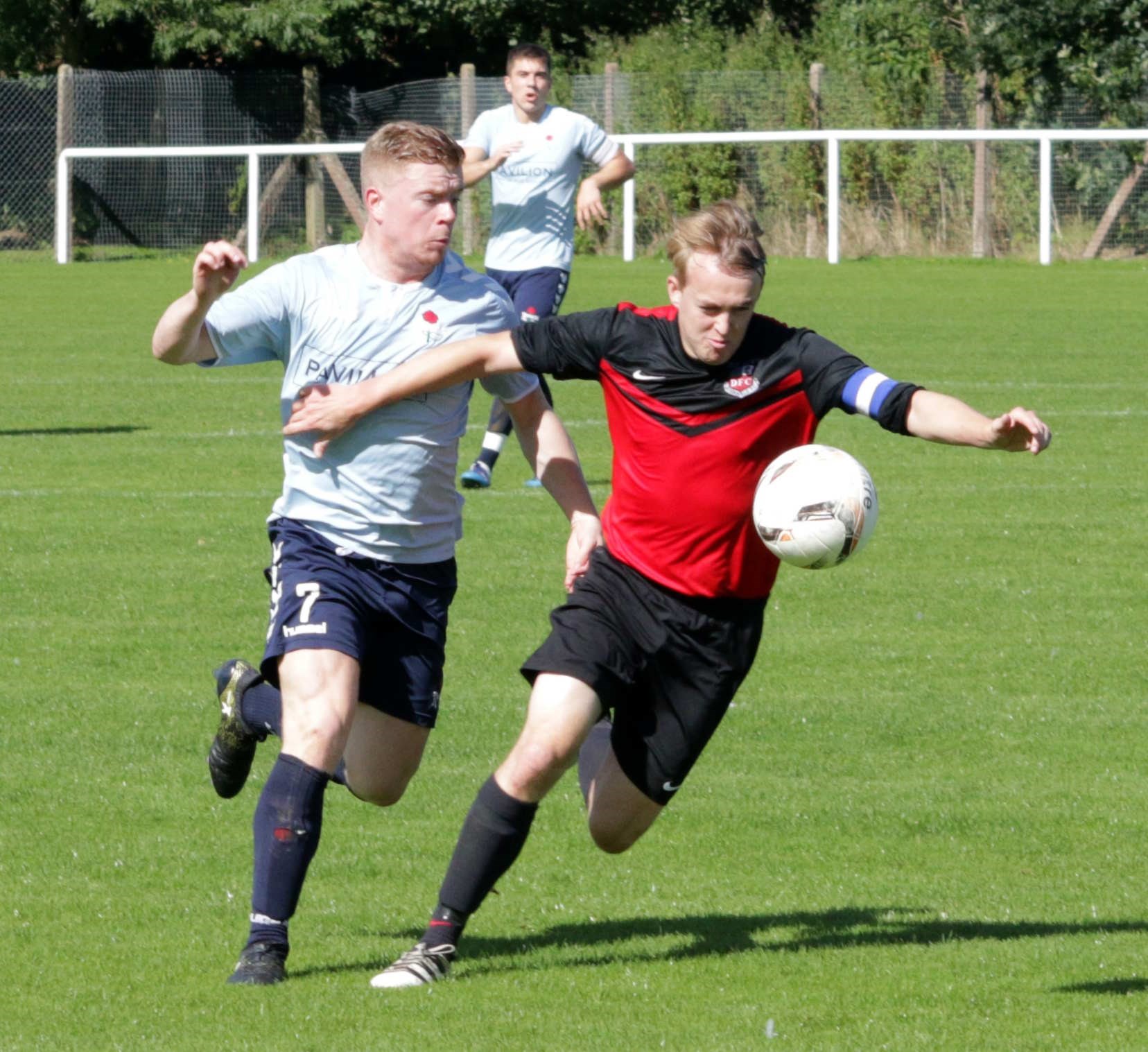 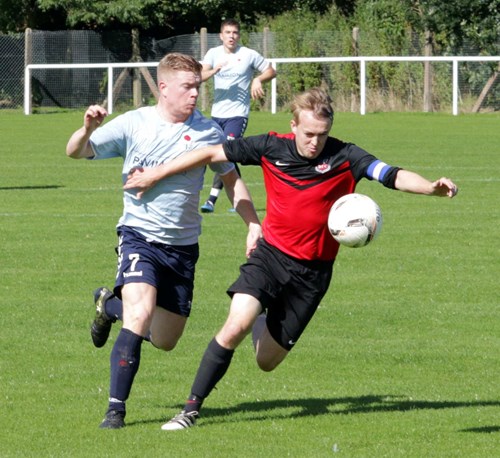 Rosario Football Club are a unique institution in South Belfast. A name representing 100 years of competitive football and sporting achievement.